The Giraffe Centre in Nairobi is an amazing place to visit. It started as a rehabilitation project to rescue the Rothschild Giraffe. There were only 120 giraffes left in a ranch in Western Kenya when the Giraffe Center was founded. The actual non-profit organization is called the African Fund for Endangered Wildlife Kenya (AFEW). The original house of the founders has been converted into a very impressive boutique hotel called the Giraffe Manor.  The center is located roughly 12.5 miles (20km) away from the center of Nairobi.

This is one of Kenya’s good-news conservation stories. In 1979 Jock Leslie-Melville (the Kenyan grandson of a Scottish earl) and his wife, Betty, began raising a baby giraffe in their Langata home. At the time, when their African Fund for Endangered Wildlife (AFEW) was just getting off the ground, there were no more than 120 Rothschild’s giraffes (which differ from other giraffe subspecies in that there is no patterning below the knee) in the wild. The Rothschild’s giraffe had been pushed to the brink of extinction by severe habitat loss in western Kenya.

This centre, which protects the highly endangered Rothschild’s giraffe, combines serious conservation with enjoyable activities. You can observe, hand-feed or even kiss one of the giraffes from a raised wooden structure, which is quite an experience. You may also spot warthogs snuffling about in the mud, and there’s an interesting self-guided forest walk through the adjacent Gogo River Bird Sanctuary. 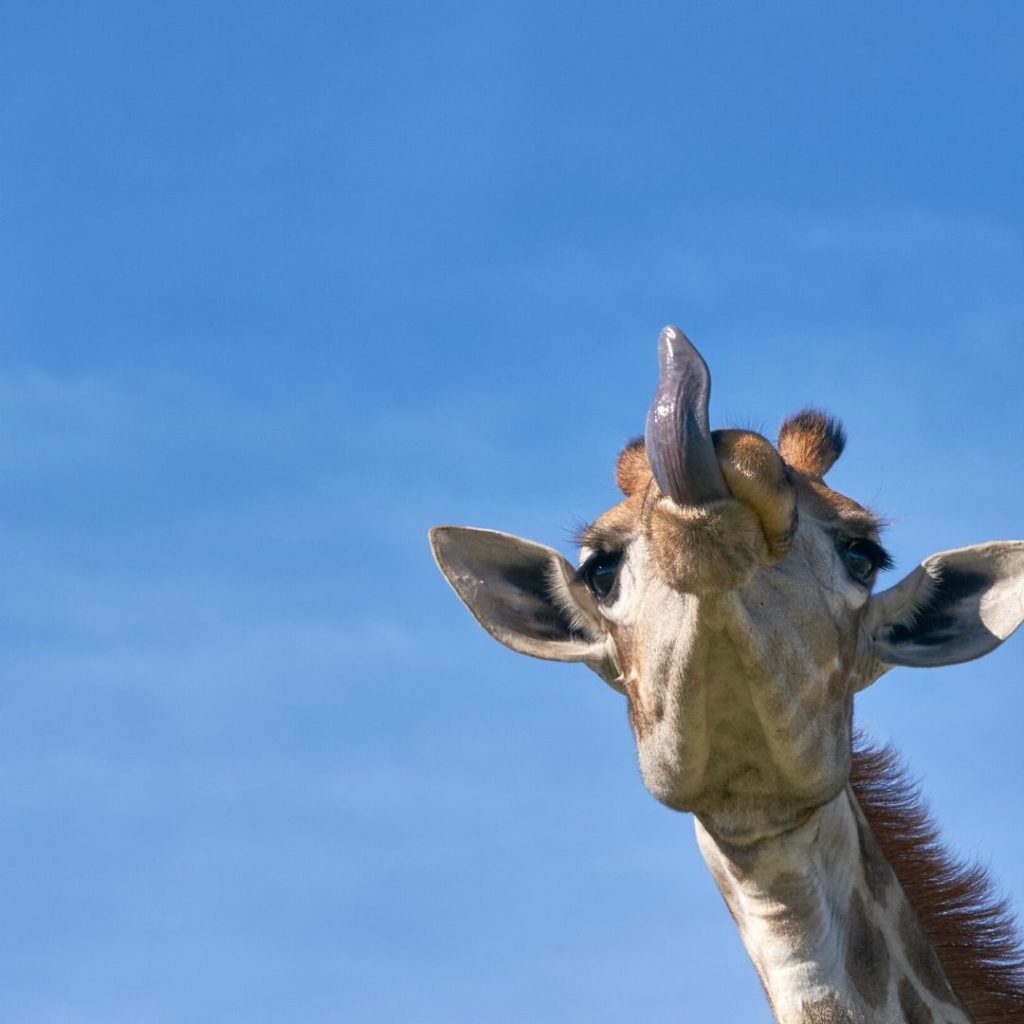 Things to Do At the Giraffe Center

Pet a Giraffe? Check.  Kiss a Giraffe? Check. At the Giraffe Center you are able to site on top of a platform and stand eye to eye with the Giraffes.  You are given small pellets to feed the Giraffes and there are unlimited refills.  Across from the Giraffe Center is a small nature walk that features two other giraffes and a variety of unique plants and birds.  This is where I was attacked by a Giraffe so make sure that you stay 50 feet (15 meters) away from them.  This is the closest that you will be able to get to the giraffes in Kenya. 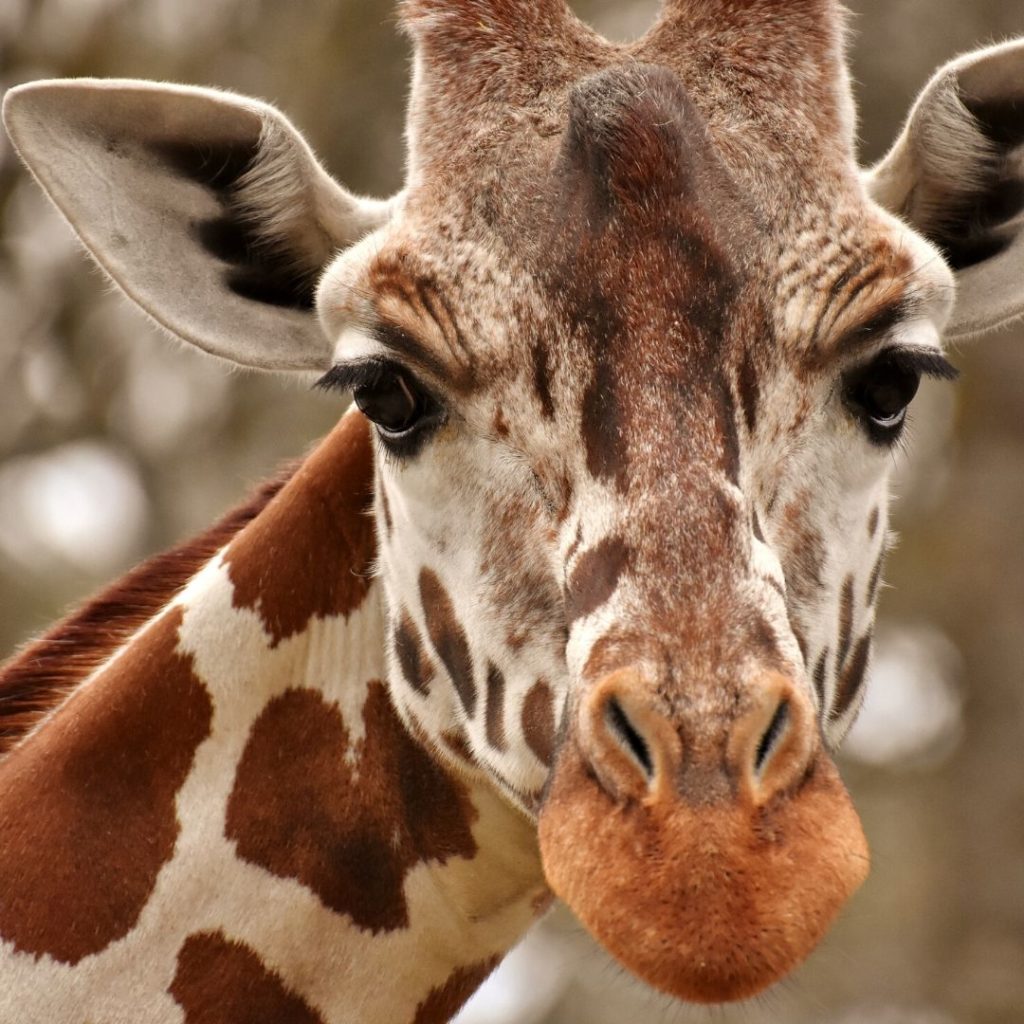 ★★★★★ 5/5
“... I've just returned home from what can only be described as the trip of a lifetime thanks to you guys. Myself and two friends were travelling to Nairobi for work and had a few days at the end of our trip to explore the country. When looking into safari options!”

Talk to one of our booking managers for availability!

Have Questions?
We have the answers.

Can you help me with Airport Transfer?

Yes of course, get in touch with us and we will arrange the details after booking an appointment.

When can I cancel a booking?

We get it, plans change! In most cases, you can cancel your booking for a full refund up to 1 day before your activity.

What is the best time to go on safari in Kenya?

The best time to visit Kenya is during the Dry season from late June to October (these are the best wildlife viewing months). The wildebeest migration usually reaches the Masai Mara in August and remains until October when they move back to the Serengeti in Tanzania.

Is Kenya expensive for tourists?

Is Nairobi worth visiting?

Yes its worth it to visit Nairobi for some few days. You can visit the Nairobi National Park and stay at eco-friendly camps and enjoy the game drives seeing abundance of wild animals. Then you can also visit the Giraffe Manor and the Elephant orphanage.